Lynn Mares joined Abel Law Firm in 1985 after clerking and interning for the firm for two years and being admitted to Oklahoma Bar Association. She earned her Juris Doctorate from the University of Oklahoma College of Law in 1985.

Lynn taught courses on evidence at the University of Oklahoma Department of Legal Assistant Education from 1996-2006. She is fluent in Spanish. 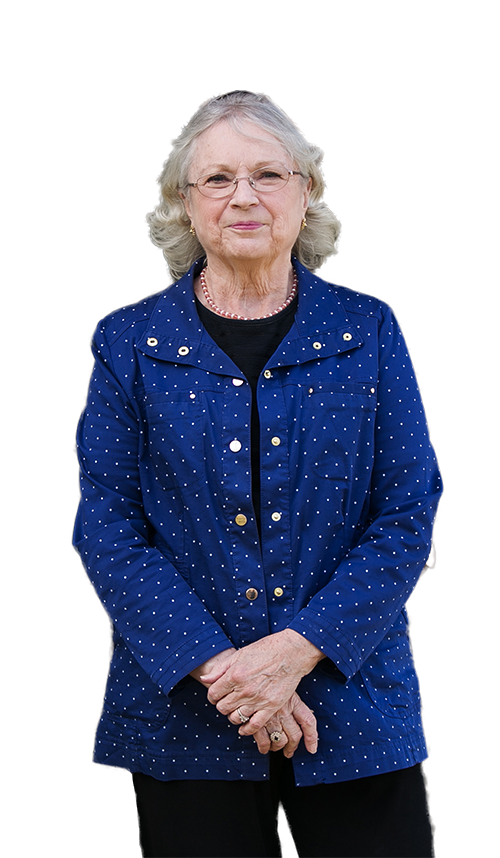 Licensed to practice law in State of Washington (inactive)