Matthew Wade is a personal injury attorney with Abel Law Firm. He joined the firm in 2014 after working as in-house counsel for State Farm Insurance for more than seven years. His inside knowledge on how insurance companies operate gives him a distinct edge in his personal injury practice.

Matthew graduated from the University of Oklahoma College of Law in 2005 and is and was selected as a “Super Lawyer” by Super Lawyers in 2021. 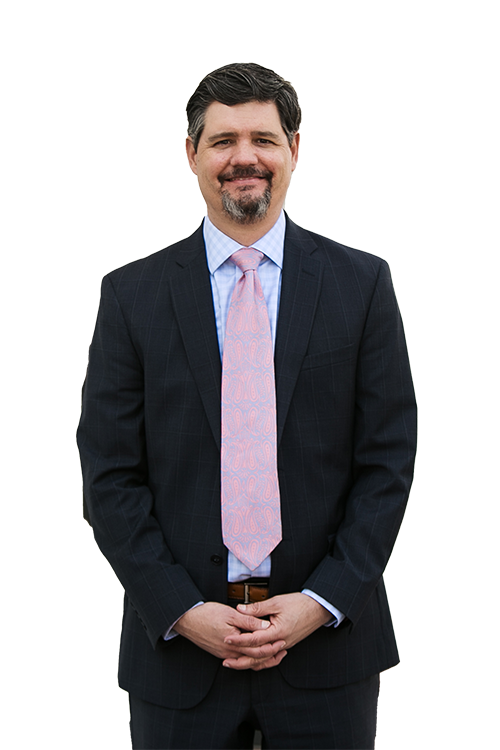 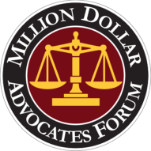 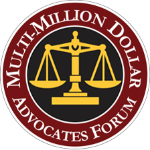 Admitted to practice in: All Oklahoma trial and appellate courts, U.S. District Court for the Western District of Oklahoma