Abel Law Firm senior partner Ed Abel was recently featured in a publication from the Mid-American Christian University, where he serves on the Board of Trustees.

Ed has been through a lot in his 50 years practicing law. The article, which you can read here, outlines his life, hobbies, and challenges.

Multiple suits against Oklahoma Natural Gas (ONG) have been filed because of a residential explosion that occurred on January 2 of this year. Johnathan Duggan’s home, located in the Walnut Creek neighborhood, exploded around 3 am. Firefighters on the scene determined that a gas leak was the cause of the blast. Several other homes in the neighborhood were damaged, and people in neighboring towns claim to have felt or heard the explosion.

Over 50 homes were affected by the explosion, though the extent of the damage varies. Some families were temporarily displaced while waiting for repairs, while others have been forced to rebuild completely. Duggan’s home was completely destroyed in the blast, and construction has yet to begin as he is recovering from his injuries.

Duggan experienced severe burns to his arms and legs and intense scarring has already begun to occur, unfortunately. A neighboring couple was also taken to a local hospital after the blast due to smoke inhalation, and along with Duggan, are also suing ONG. Families on the street say that their children have been especially traumatized and have experienced trouble sleeping due to fears of another gas leak.

Duggan’s attorney, Luke Abel of the Abel Law Firm, explains that the damage to homes and injuries were preventable on the grounds that ONG was aware of the gas leak before the explosion occurred. His clients explain that they are not looking to gain riches from the suit, but simply want to regain a sense of normalcy. Numerous families have expressed anger at ONG, claiming that they did not do enough to help the neighborhood in the wake of this disaster. ONG spokespersons say that they offered a claims hotline and paid for hotels for those displaced. 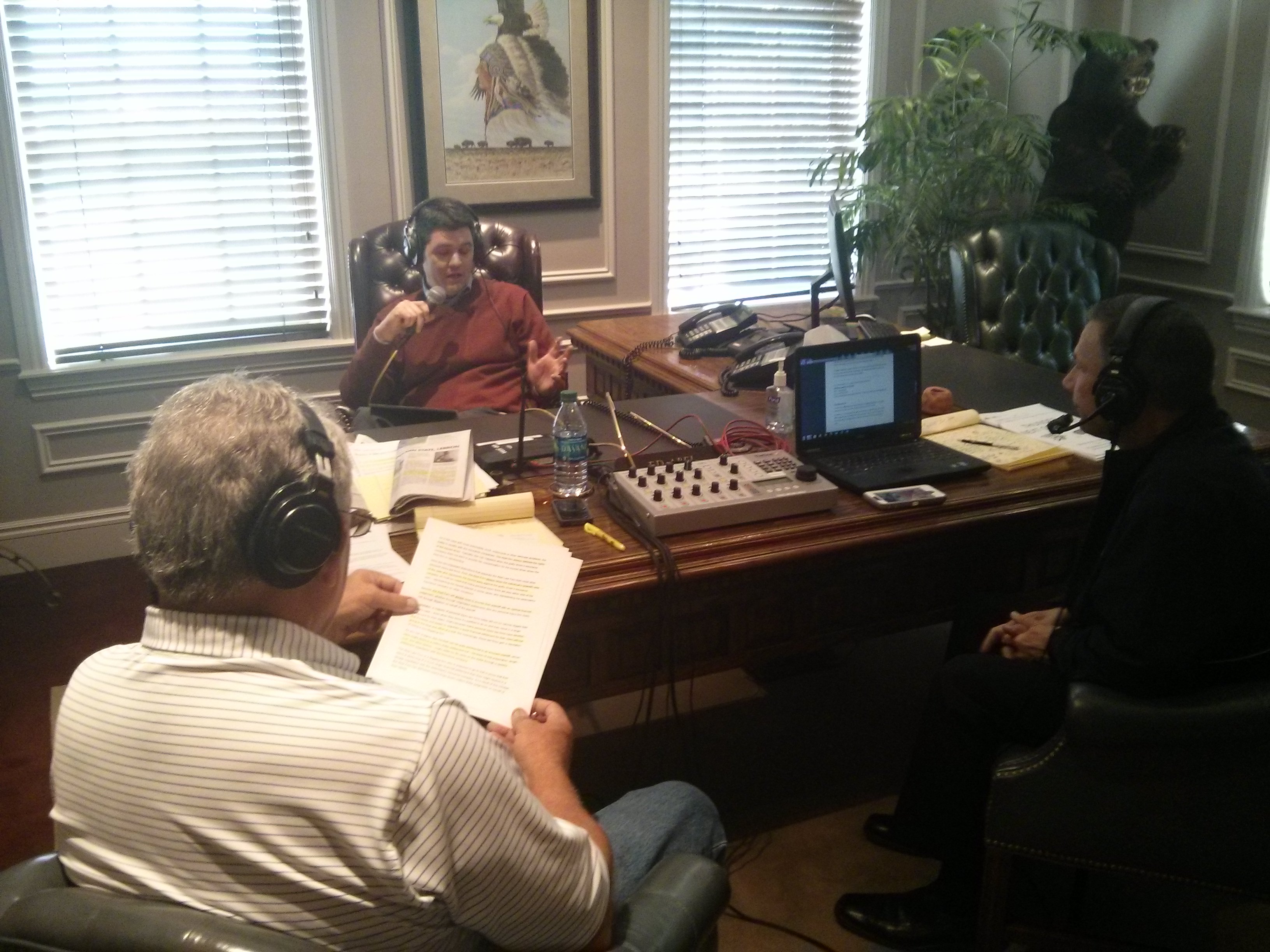 At the Abel Law Firm, our team proudly supports the vital role Oklahoma Lawyers for Children plays in our community.  In fact, every one of our attorneys has donated pro bono legal work and made financial contributions to this organization over the years.  To learn more about Oklahoma Lawyers for Children, please take a few moments to read more about this local non-profit organization. You can also listen to the radio broadcast below.